I Am Worcester - "Mask-Up Gallery"

The City of Worcester’s Cultural Development Division's “I Am Worcester” photo project celebrates the “everyday people who make Worcester the distinct, fun and dynamic city it is.” During the pandemic, the project debuted its “Mask-Up Gallery" in December 2020, which showcases Worcester residents wearing masks in a public service campaign that reinforces the importance of the city’s mask-wearing protocols. Photographs courtesy of Matt Wright Photo Studios. 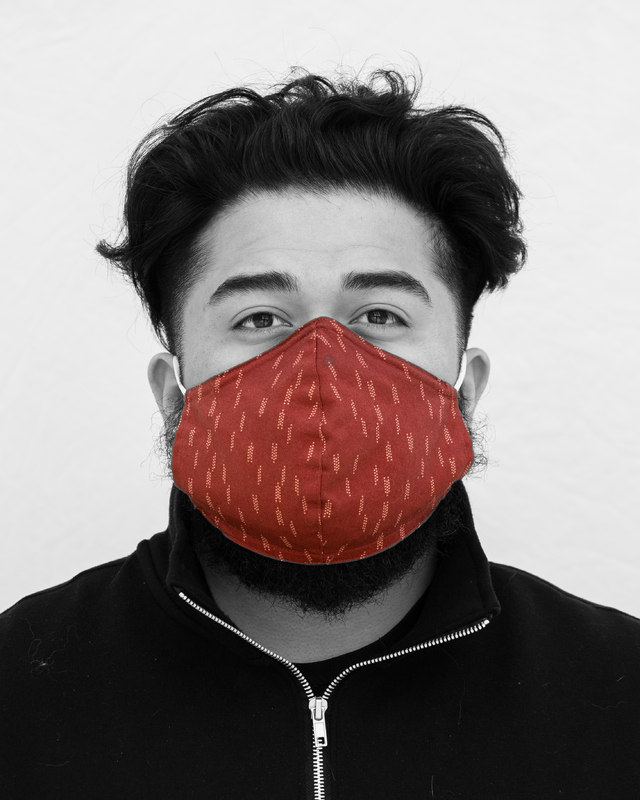 “Elvin Ponce has lived in Worcester his whole life and works for the City of Worcester. Elvin shares that he is currently working to get more involved in his community. He says that the diversity of the Main South neighborhood makes him feel like he has the whole world in his backyard. Elvin's favorite memory is ‘seeing young kids and grown adults stand together in front of City Hall, making their voices heard.’” 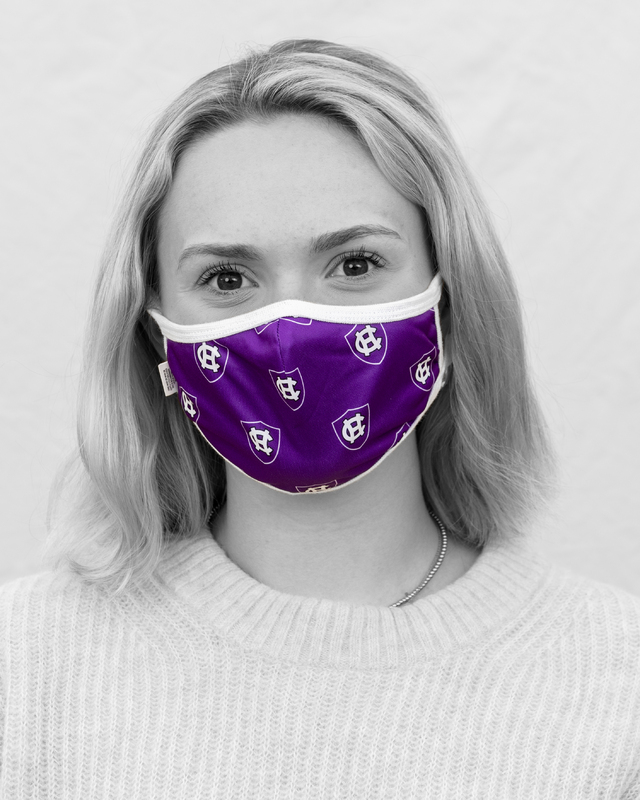 “Paulina Martin, a Worcester resident of 4 years, chose Holy Cross when she fell in love with Worcester on her first visit. She has a hard time choosing a favorite spot in the city but says the sunsets at Green Hill Park are ‘unreal’ and the community she has found here has made her ‘life in Worcester so fulfilling.’ Finding pandemic-era fun has been challenging but Paulina notes, ‘during the pandemic, I've been a frequent visitor to Escape Games Worcester, which has done a fantastic job of providing safe fun. It was the first public place I really ventured to and remember being giddy with excitement being able to bring my family somewhere outside of the house! It gave me a lot of pride in Worcester for working so hard to provide COVID-friendly activities to the residents.’” 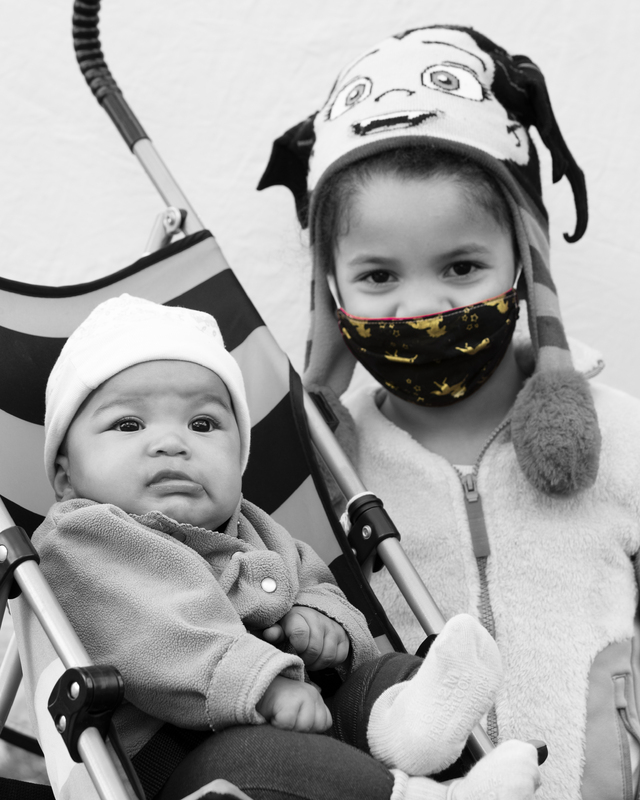 “Maya Pope is 5 years old and currently attending kindergarten virtually. Maya loves to go on adventures in Worcester. She says one of her favorite adventures was a ‘ride in my red carriage around the neighborhood.’ Ivey Pope is a Worcester resident of 6 months. Though she doesn't yet work or go to school, she does enjoy listening to her older sister learning her kindergarten lessons from home. Ivey's favorite place in the city is in her caretaker's arms.” 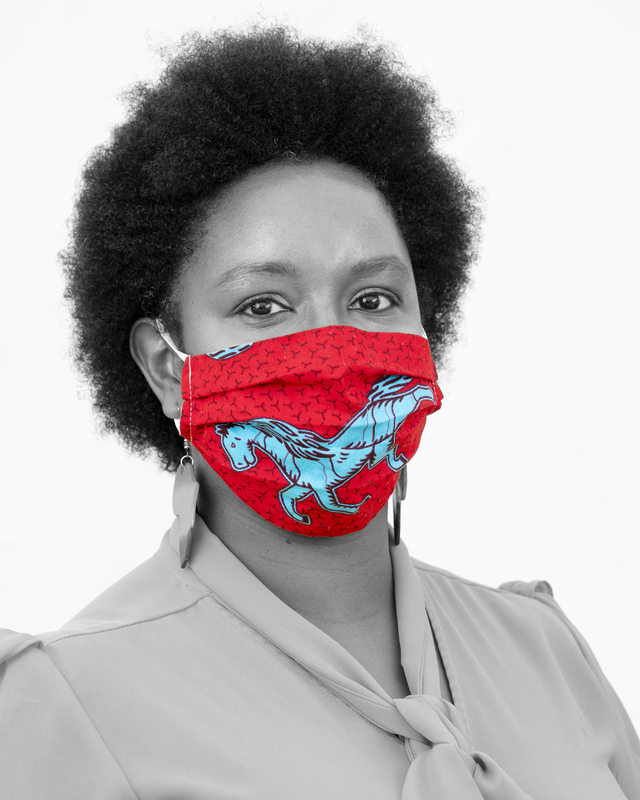 “Wanja Kiraguri has lived in Worcester for 18 years and works for Pernet Family Health Service and Autism Health Services. Wanja came to Worcester for school and stayed because she started a family here and enjoys the community. Wanja recounts that her best Worcester memories are having her babies at St. Vincent Hospital and her favorite place in the city is the EcoTarium because, ‘it's like the UN, people and families from different parts of the world.’” 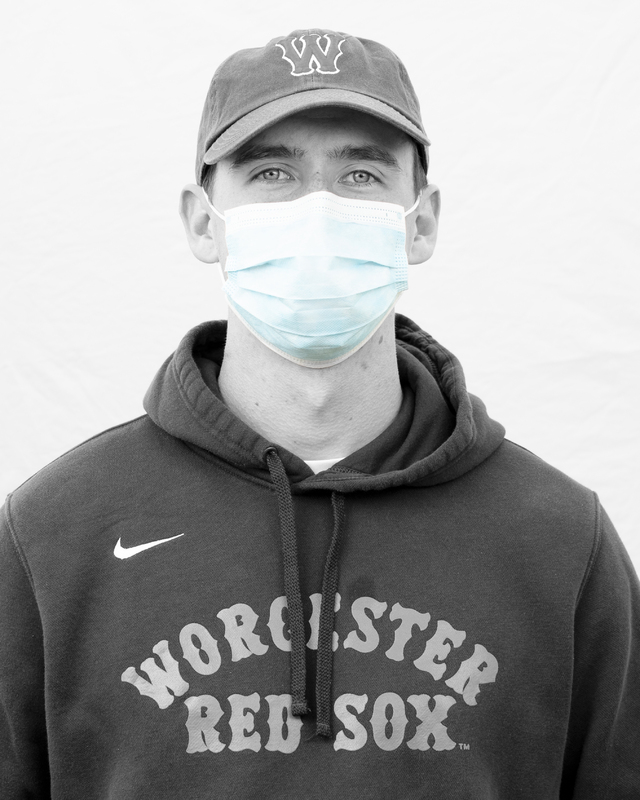 “Joshua Openshaw has lived in Worcester his whole life and is a recent graduate of Westfield State University. Joshua is an EMT and works for Hilltown Community Ambulance Association and Harvard Ambulance. Josh lives in Worcester to be close to his family and hopes to become a Worcester Police Officer so that he can ‘give back to the city and the people who have given [him] so much.’ During the pandemic, Joshua and his girlfriend completed the Greater Worcester Land Trust Hike Worcester Challenge, which he says ‘gave us not only something to do when everything was closed but allowed me to explore more of the city I love with someone I love.’’”